Judit Garam and Tímea Kollárik Buday, owners of the brand, realized a vision under the brand name A®TYPICAL NUDE BY NUBU where art and design interweave with an important message, social responsibility.

The message on every single piece is embodied in the exciting graphic design of a youngster involved with autism which the designer of the collection complemented with design elements forming the letter “A” that has become the main motif of the brand.

The A®TYPICAL NUDE BY NUBU freetime collection is of high quality, made of sustainable materials consisting of comfortable, special pieces of clean design. 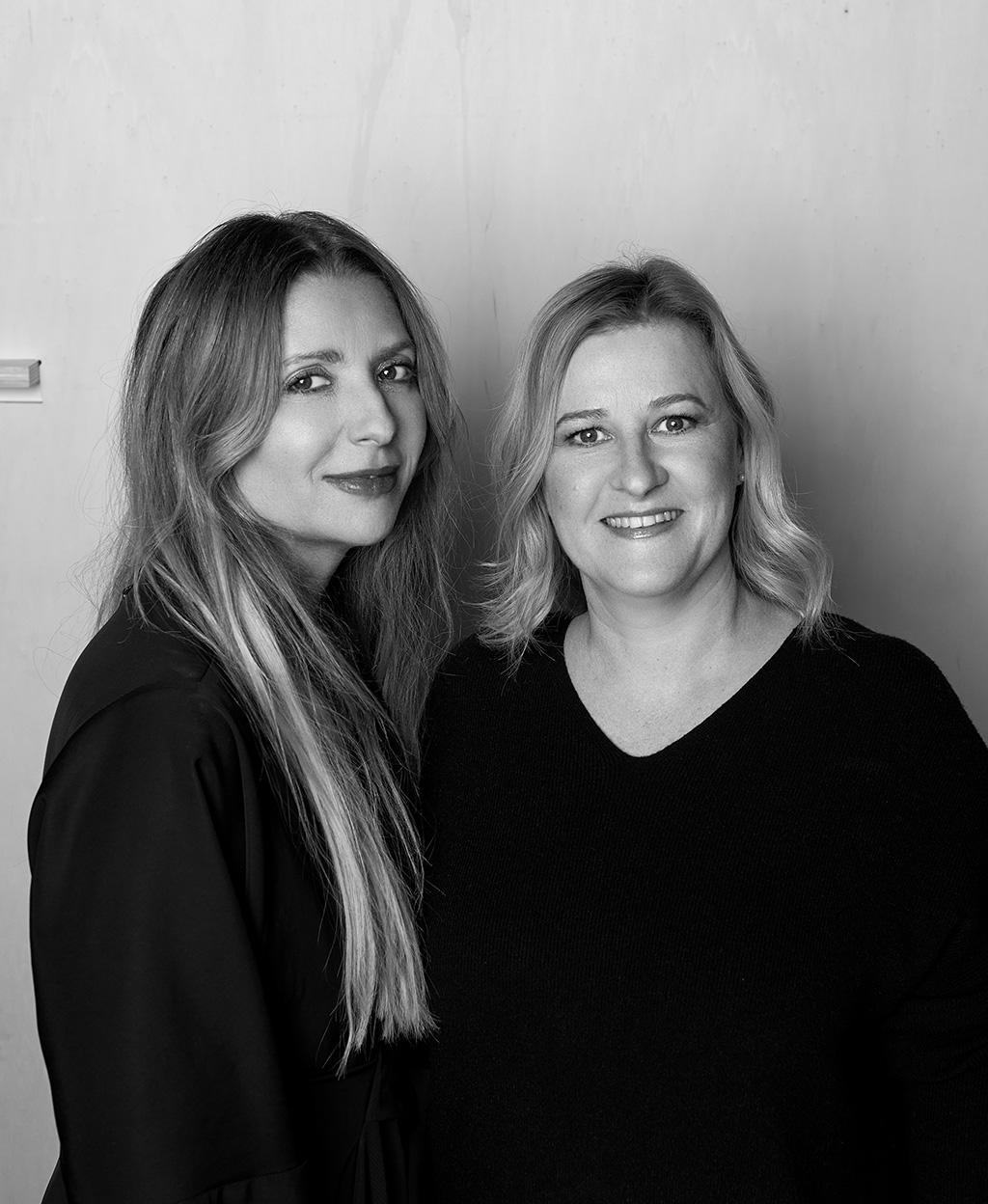 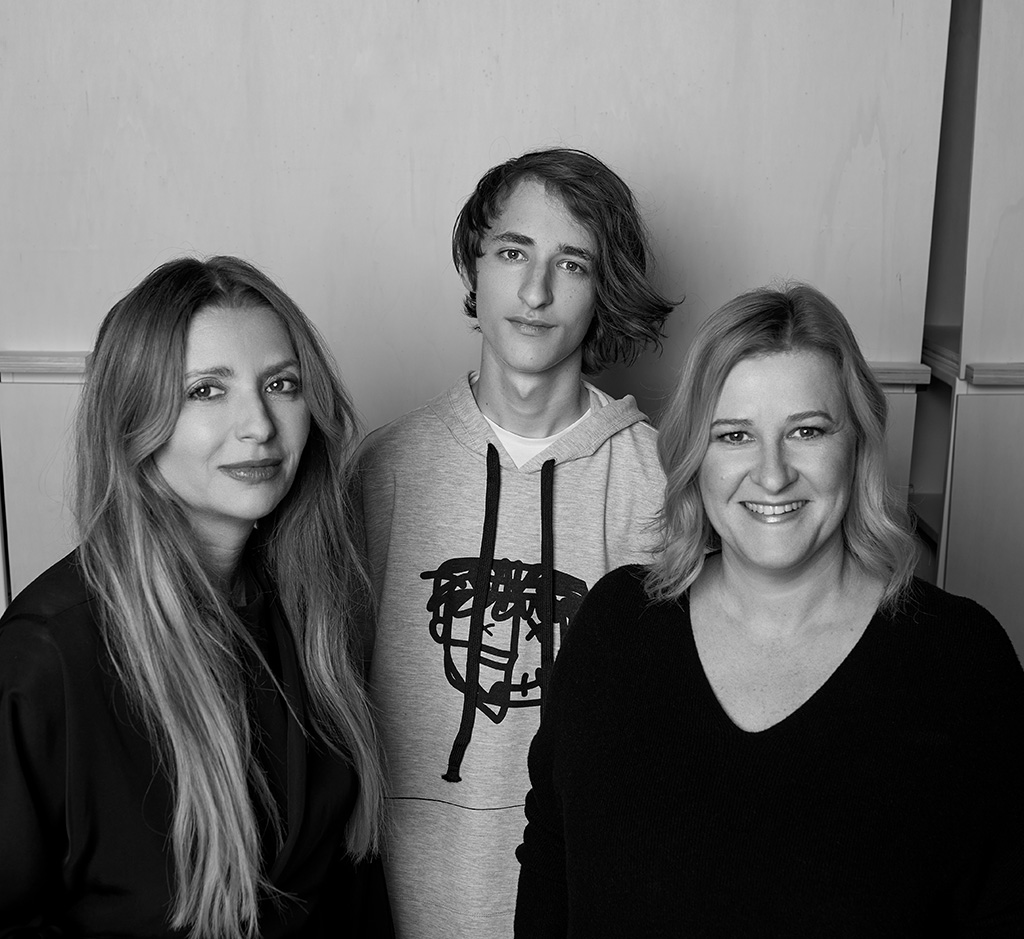 The message of the A®TYPICAL NUDE BY NUBU brand: introducing the creative world of autism, supporting the acceptance and the understanding of each other.

People affected by autism spectrum disorder perceive the world differently than the average.

The graphic designs of the first collection, available from March 2022, were made by Bence Buday, a 16-year-old high school student affected by autism.

Bence started talking late and he expressed his feelings through his drawings from a young age.
All of his drawings have a deep meaning, he gave the title “Stuck Words” to one of the graphic desings of the collection and “Hidden Sides” to another.

5% of the retail price of each piece of the collection marked with Bence’s graphic designs is offered to support the Wonderbug Club.

The Wonderbug Club is a community space for highly functional, 10-20-year-old children and youngsters living with autism where they can find themselves, get to know the ones who are similar and find friends among themselves.
The Wonderbug Club was founded by Bence Buday and his mother, Tímea Buday Kollárik, one of the owners of the brand.

The aim of the owners with this collection is to draw society’s attention, through sophisticated, modern, urban women, men and youngsters, to the support of art and to the acceptance of otherness. 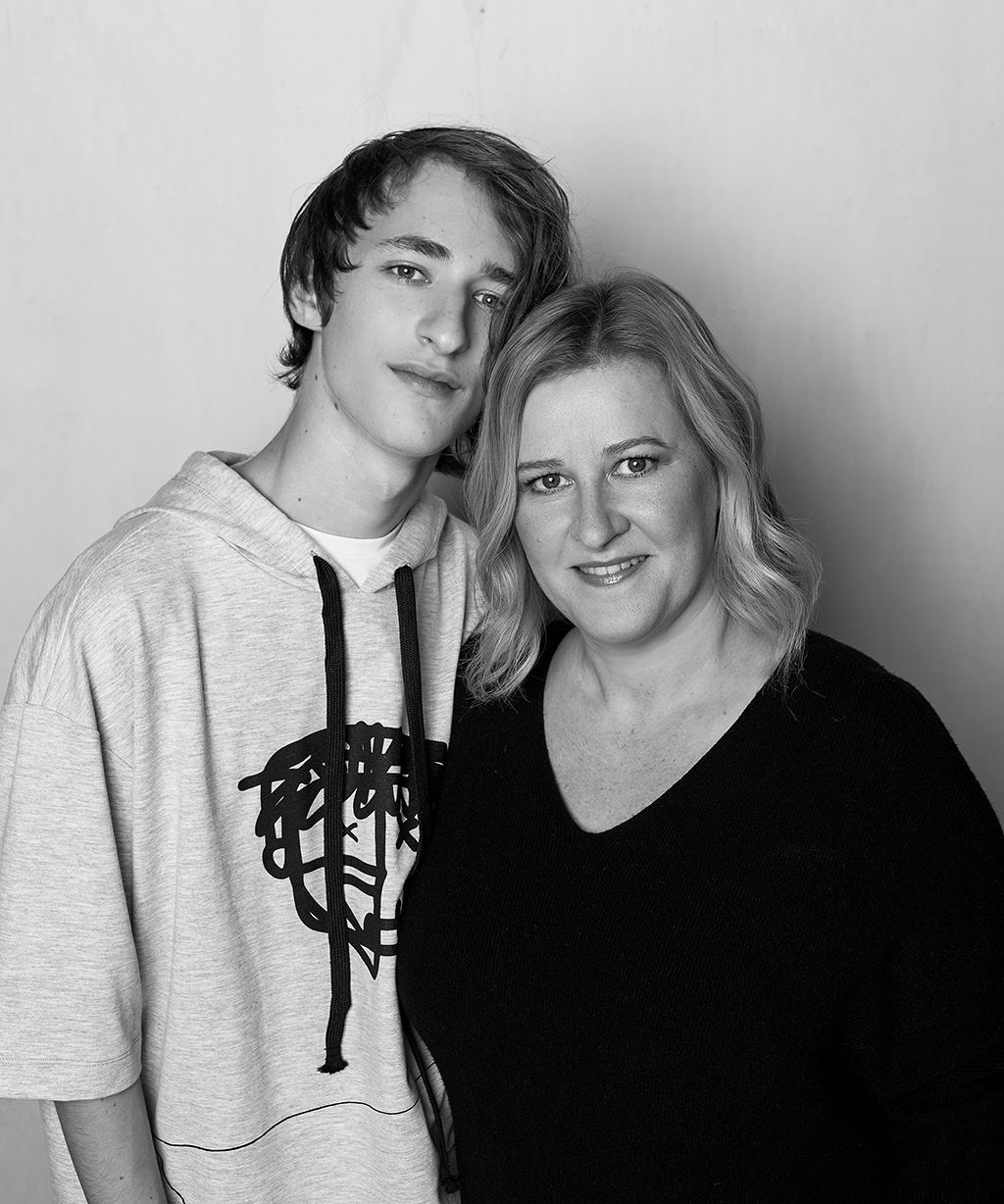 THE ART OF THE REALITY

Everybody has their own reality which they live in and, with every action, when they get in touch with their reality, they also form it unconsciously, instinctively.

According to this, reality is changing constantly.

People involved with autism sense and interpret the world differently than the average which, according to the standpoint of modern science, is recorded as neurodevelopmental disorder.

The spectrum disorder is manifested in decreased social contacts, in communication skills, in behavioral and interest patterns different from the average.

THE REALITY AND THE ART, TOO, ARE COLORFUL